The Independent Community Bankers Association of New Mexico (ICBA/NM) was organized in 1984 and has become the primary voice in the Land of Enchantment representing community banking interests before state and federal lawmakers and regulators.

Our member banks are independently owned and operated and hold more than $13 billion in deposits at over 200 locations across the state and employ more than 2,800 New Mexicans.

ICBA/NM was founded to oppose the expansion of large, national and regional banks into the state through passage of legislation permitting interstate banking.  After several years of long, bitter battles the New Mexico Legislature eventually allowed interstate banking.  The result has been a dramatic reduction in the number of independent, home-owned community banks.

The organization continues to support retention of the "Dual Banking System” – a system of state-chartered and federally-chartered banks.  ICBA/NM also assists the industry in securing cutting edge products, services, and technologies to enable New Mexico’s community banks to effectively compete in the national and regional financial services market.

There are thirty-five chartered institutions in New Mexico eligible for membership in ICBA/NM. All thirty-six of these banks are ICBA/NM members.

The offices of ICBA/NM are located in Farmington, New Mexico. 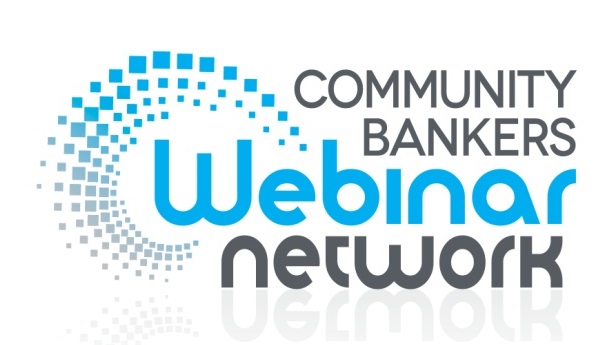 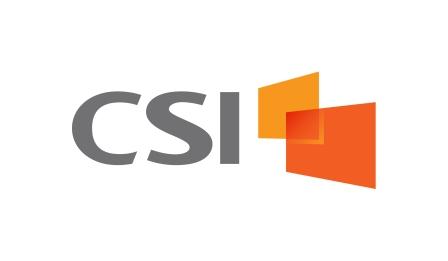